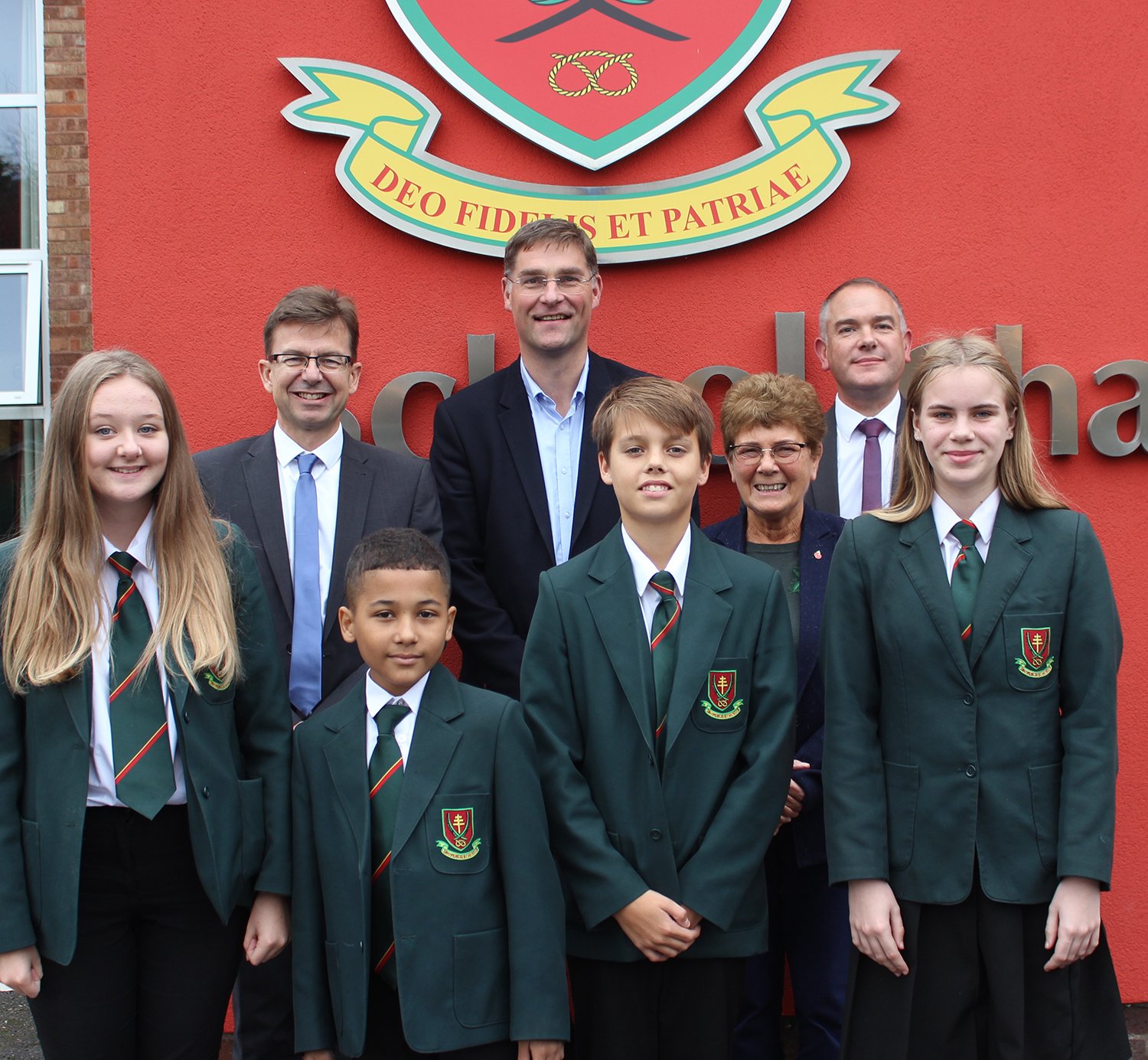 Both of the schools are members of The Painsley Catholic Academy, along with thirteen local primary schools. All of the schools within the academy are taking part in a campaign that they have called ‘20:20 for Mary’. The campaign aims to motivate each child and staff member to try to raise a target of £20 for the Mary’s Meals charity by February, and another £20 by the end of July during 2020.
Painsley Catholic College has raised funds for the charity previously. During the school’s 50th anniversary year (2014), the students were asked to choose a charity that they would like to fundraise for and unanimously selected Mary’s Meals.

“The concept of Mary’s Meals is so very simple and yet effective, it really appealed to our students,” commented Painsley Catholic College’s Principal, Mrs. Rachel Waugh. “Mary’s Meals is about providing children with a daily meal at a place of education. This really resonated with our students.” During 2014 Painsley raised a staggering £57,000, something which founder, Magnus, described as one of the largest single donations he has received.

The 20:20 campaign has already begun with both secondary and primary school children busy running cake sales, fashion shows, raffles, and sponsored sports events. Magnus delivered assemblies to all the high school students and representatives from each of the primary schools to allow them to hear real-life stories about the children this money will be used to help.

Magnus has lived in Argyll, Scotland, since the age of nine and began his career as a fish farmer. However, when the Bosnian conflict was making headlines in the early 1990s, Magnus and his brother Fergus were moved to help. He was named one of 2010’s ‘Top 10 Heroes’ by broadcaster CNN and received an OBE in the 2011 New Year’s Honours list. Mary’s Meals was founded in 2002 and has grown from its first feeding operation of 200 children in Malawi to a worldwide campaign, providing free school meals in hundreds of schools and feeding more than one and a half million children daily. Mary’s Meals is named after Mary, the mother of Jesus, by its founders, who were inspired by their Catholic faith.

The combined efforts of both Painsley Catholic College and Blessed William Howard have so far raised just under £10,000 for the 20:20 campaign, with totals from all the primary schools still to be added.
“Getting Magnus into both schools on the same day, and enabling our primary school children to also attend was just amazing and we are very grateful to him for making time for this. His stories have really given life to what the project is all about and acted as a fantastic springboard for our next fundraising drive.” commented Mr. Karl Brown, Principal at Blessed William Howard. 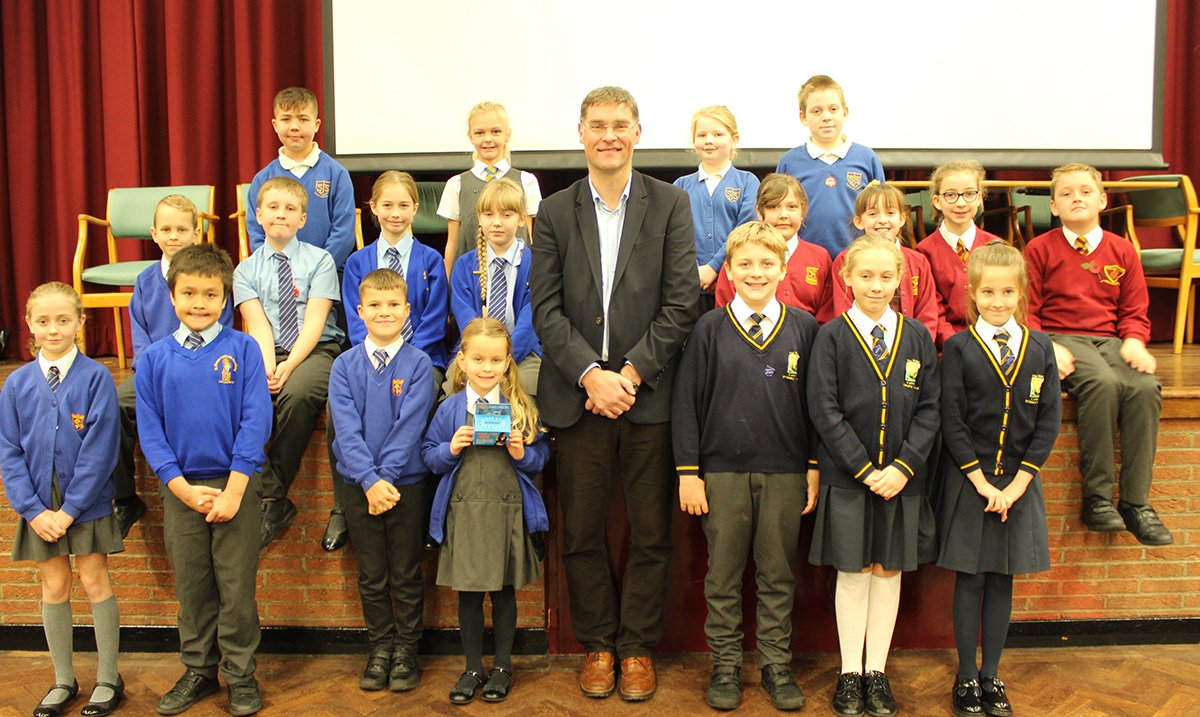