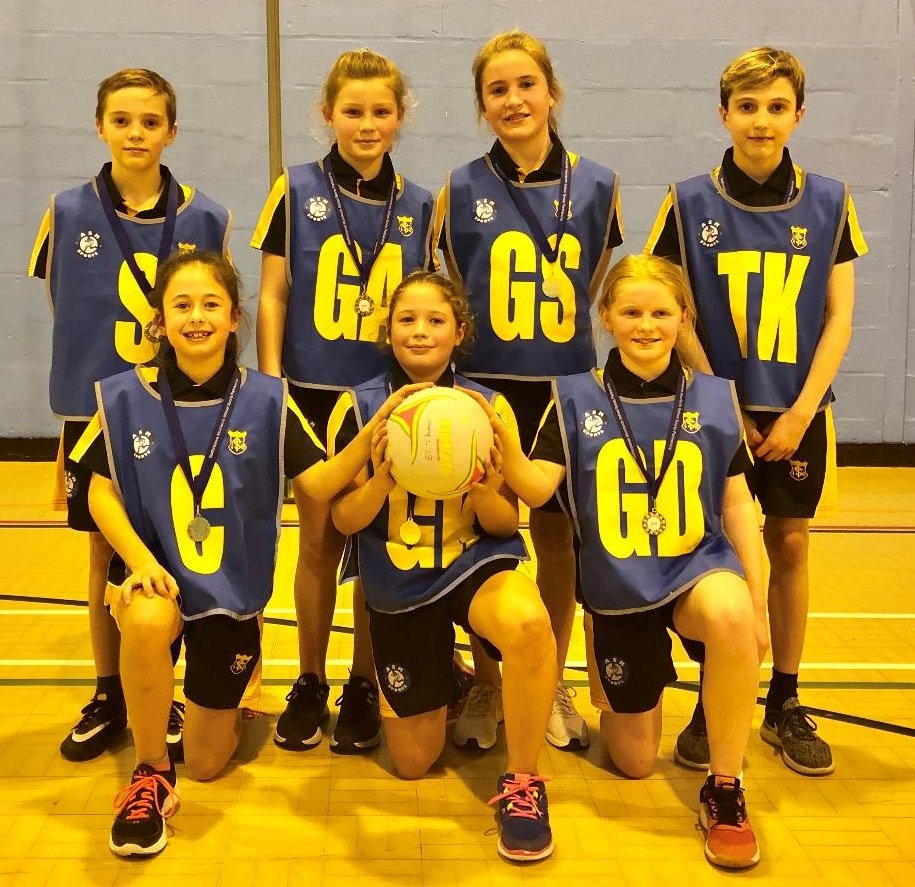 The victory means that St Thomas’s team will now compete in the county final in March.   “I am delighted with this result – the children all played really well with some amazing team work and play on the court, they deserved to win.  I wish them the very best of luck for the final.” commented Miss Charlotte Leyland, PE Coordinator at St Thomas’s.