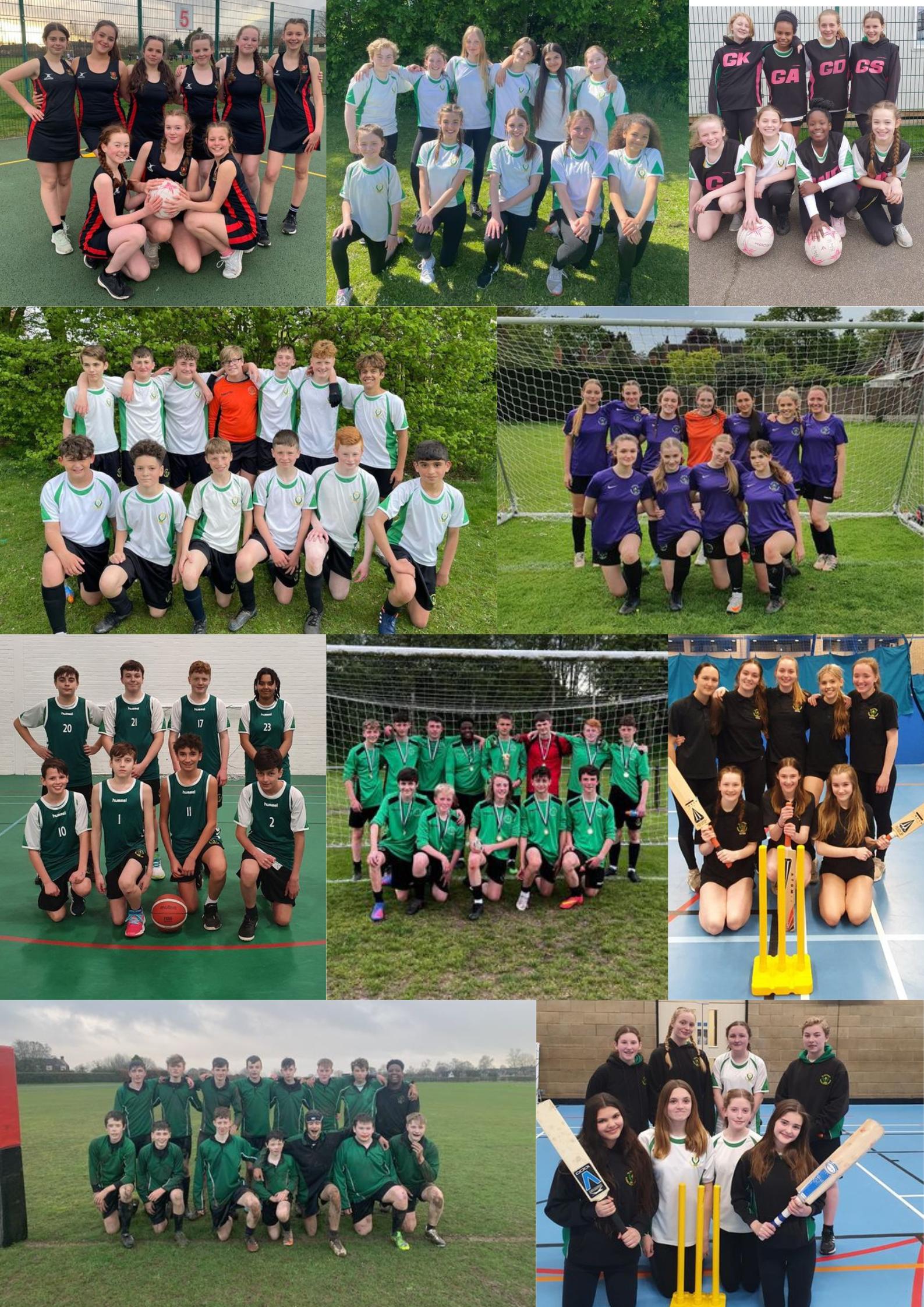 We are delighted to announce that Blessed William Howard Catholic High School has achieved the School Games Gold Mark Award for the 2021/22 academic year.

The School Games Mark, launched in 2012, is a government-led award scheme facilitated by the Youth Sport Trust. It rewards and recognises school engagement in the School Games against a national benchmark and celebrates keeping young people active.  BWH says it is ‘obviously delighted’ to have been recognised for its success.

In addition to all the competitions BWH takes part in, the PE Department also offers weekly clubs that run at lunch time and after school, including basketball, netball and football, all of which have high levels of participation and enjoyment.

Some of the school’s sporting successes this year include:

Mr Brown, Principal , commented: ‘We are extremely proud of our pupils for their dedication to all aspects of physical activity and school sport, including those young volunteers, leaders and officials who make our events possible.  We are committed to using the School Games to try and engage those young people who haven’t previously been active or represented our school and to try and ensure that all our students have a positive experience and want to try out new activities beyond school in our wider community.  We believe in creating a love of sport and life-long fitness, the power of physical activity and school sport, as well as giving opportunities to those young people that need it most, either as a participant, leader, official or volunteer.” 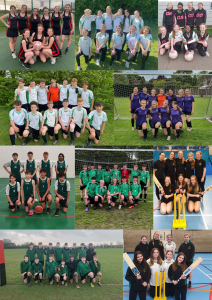